The first swallow of spring draws Seanán back to the fae circle each year. There he dances with the handsome fae lord, Iorweth. He knows the rules he must follow if he wishes to be free to leave at the end of the night; however, Iorweth is growing ever more inventive in his attempts to trick Seanán into breaking them.

“Seanán will be dancing with none but me.” The words were softly spoken, yet the tone brooked no argument, and at this utterance, the others scurried away and a new figure stepped into view.

A wave of contentment flooded through Seanán. “Iorweth.” He accepted Iorweth’s proffered hand, and Iorweth pulled him to his feet as if he weighed nothing. He gazed up at the regal figure. “I have missed you.”

Iorweth swept Seanán into his arms and they spun toward the edge of the clearing. The others made room for them and they joined the chain, circling the stone in a dance of pure delight. The music came from no discernible source, but it filled the air, bright and bell-like, and between its magical refrains, the fae laughed, clapped, and cavorted in the moonlight.

Seanán followed Iorweth’s lead. The rest of the world melted away as he lost himself in the fae lord’s glimmering, emerald eyes. This was the time of year he felt most alive. In the long months between these meetings he survived on memories and dreams. They kept him going, but nothing compared to being here in Iorweth’s arms. The press of his hand on Seanán’s back—that was the brilliant reality. The rest of his life was colorless.

Iorweth pulled him closer until their bodies met. Warmth spread through Seanán and he sighed and rested his head against Iorweth’s chest. Surely they had danced for long enough. Surely Iorweth would soon take him to the stone. Yet, on and on they danced. They twirled and dipped and swayed, never breaking from the circle. Seanán should have felt dizzy. At the very least he should have grown weary. But when he was with Iorweth, he always had boundless energy. So long as their hands touched, Seanán believed he could go on dancing without pause, forever.

Asta Idonea (aka Nicki J Markus) was born in England, but now lives in Adelaide, South Australia. She has loved both reading and writing from a young age and is also a keen linguist, having studied several foreign languages.

Asta launched her writing career in 2011 and divides her efforts not only between MM and mainstream works but also between traditional and indie publishing. Her works span the genres, from paranormal to historical and from contemporary to fantasy. It just depends what story and which characters spring into her mind!

As a day job, Asta works as a freelance editor and proofreader, and in her spare time she enjoys music, theatre, cinema, photography, and sketching. She also loves history, folklore and mythology, pen-palling, and travel; all of which have provided plenty of inspiration for her writing.

Just spent some time updating all my book pages with current links and pricing!  Check them out.

THE ENTIRE MONTH OF MARCH!

35% OFF EVERYTHING – INCLUDING COMING SOON TITLES

Discount will be taken off at Checkout

No limit on the number of purchases 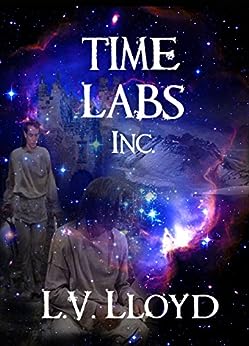 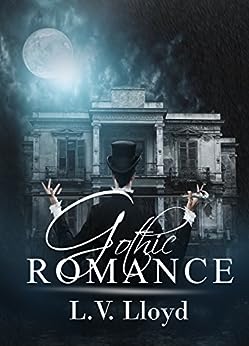 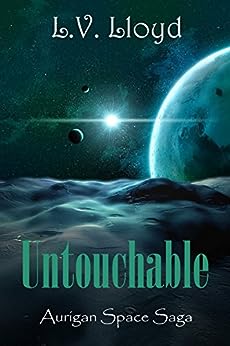 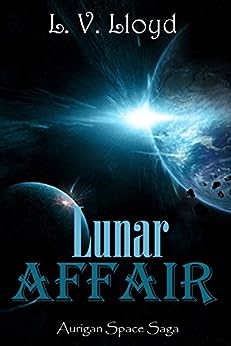 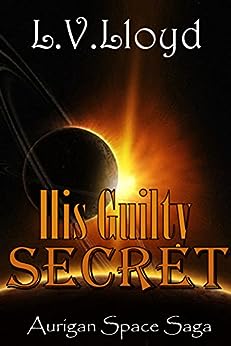 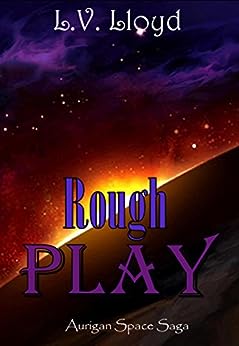 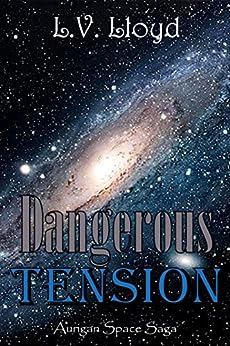