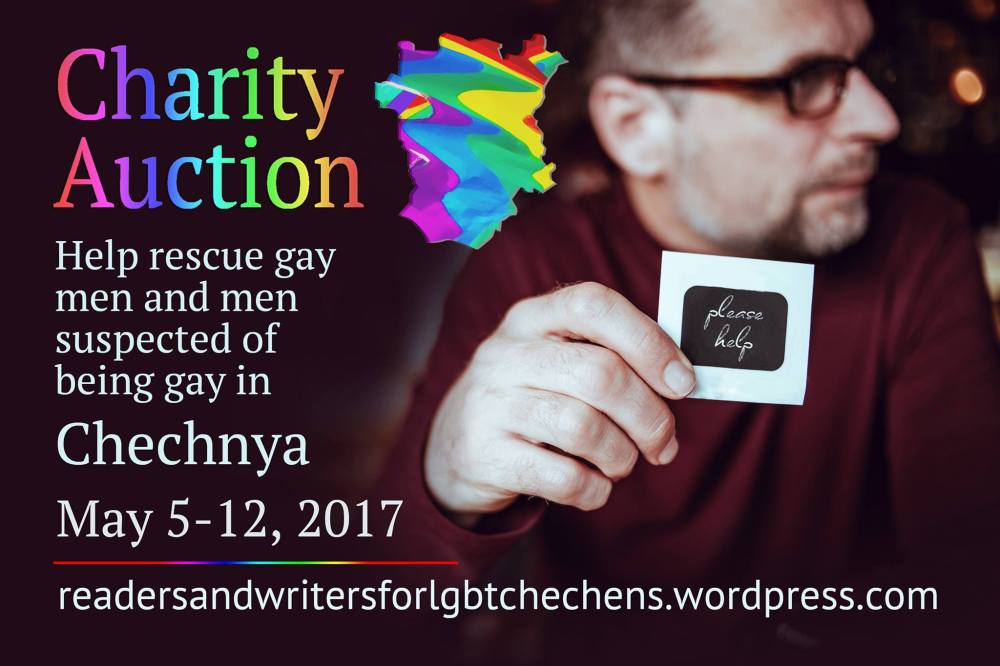 When the news started coming out of Chechnya about the organized police campaign of torture, imprisonment and murder being conducted against men perceived to be gay, it hit me hard.

Growing up in the Netherlands just a few decades after World War II, I learned to dread authoritarianism and genocide — authoritarianism’s frequent offspring — early on in life. On school and family outings we visited houses with secret rooms where families had provided refuge to Jews as they sought to escape Occupied Europe. Every summer, we would drive through northern Germany to see my cousins, and my mom would announce the sites of former concentration camps we passed along the way.

I felt compelled to do something about the situation in Chechnya — but what? How could I possibly help from the other side of the world?

On April 14, I got an email that mentioned the Russian LGBT Network, the main organization working to help vulnerable Chechens get to safety. Things started to click into place in my head. I figured out how I could help.

I started by setting aside some of the proceeds from my recently released anthology Falling Hard: Stories of Men in Love for the Russian LGBT Network. Then I asked other writers if they could do something similar.

Fantasy author Olivia Helling was one of the first to respond, and she also volunteered to organize a charity auction. Over the next week or so, the idea grew into an effort that now includes more than thirty writers, publishers, and other book people. We call ourselves Readers & Writers for LGBT Chechens and, through royalties, other donations, and an online charity auction to be held May 5–12, we’re helping to make a difference.

Authors, publishers, and other book people are:

I’m also maintaining a newsfeed with updates about the situation in Chechnya and what  charities are doing to help. You can check it out here.

If you’re an author who would like to get involved, please sign up at Authors & Publishers for LGBT Chechens. There, you can also find answers to frequently asked questions about the auction, royalty donations, the charitable organizations that are helping out LGBT Chechens, and more.

If you are a reader who would like to learn more about the situation in Chechnya and how to help — including how to make a direct donation to a designated charity, buy a book from a participating author, or support the auction — please visit Readers & Writers for LGBT Chechens.

Dale Cameron Lowry is a romance and speculative fiction writer living in the Upper Midwest with a partner and three cats. Queer Mormons, immigrants and emigrants, people with disabilities, multilingual folks, and others who spend their lives navigating multiple cultures often appear in Dale’s writing. 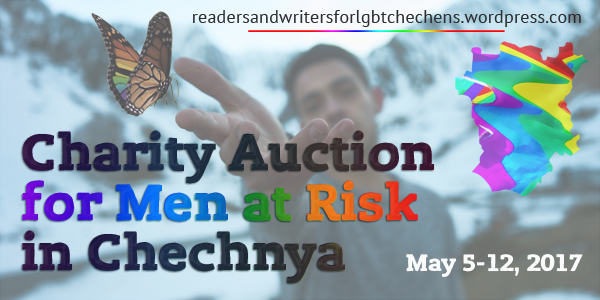